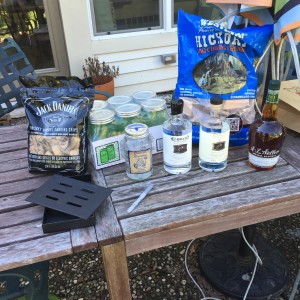 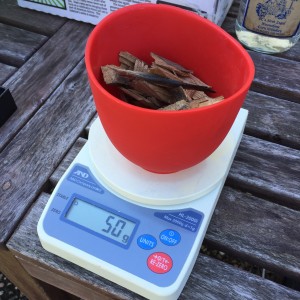 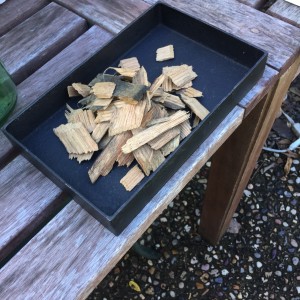 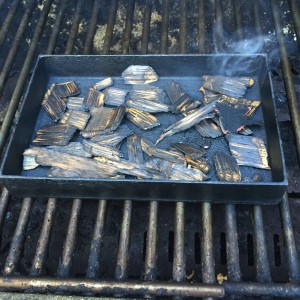 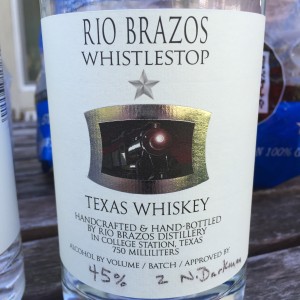 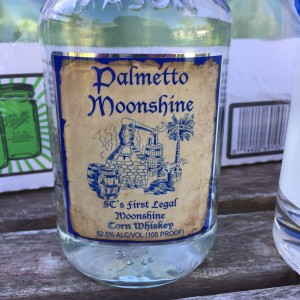 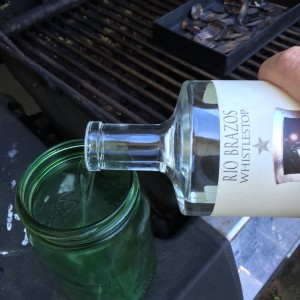 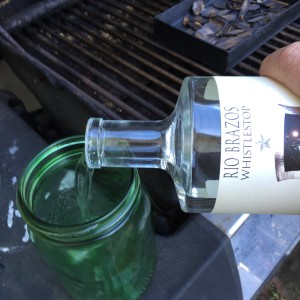 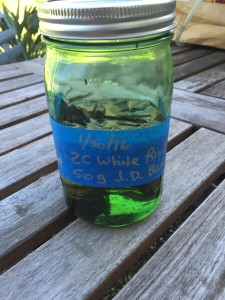 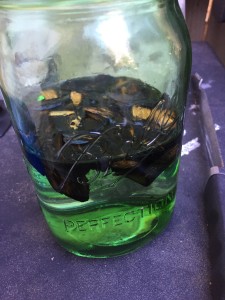 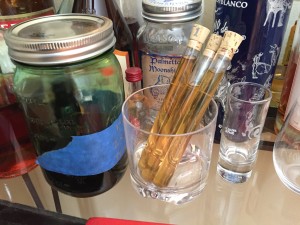 332 thoughts on “different kind of homebrew”